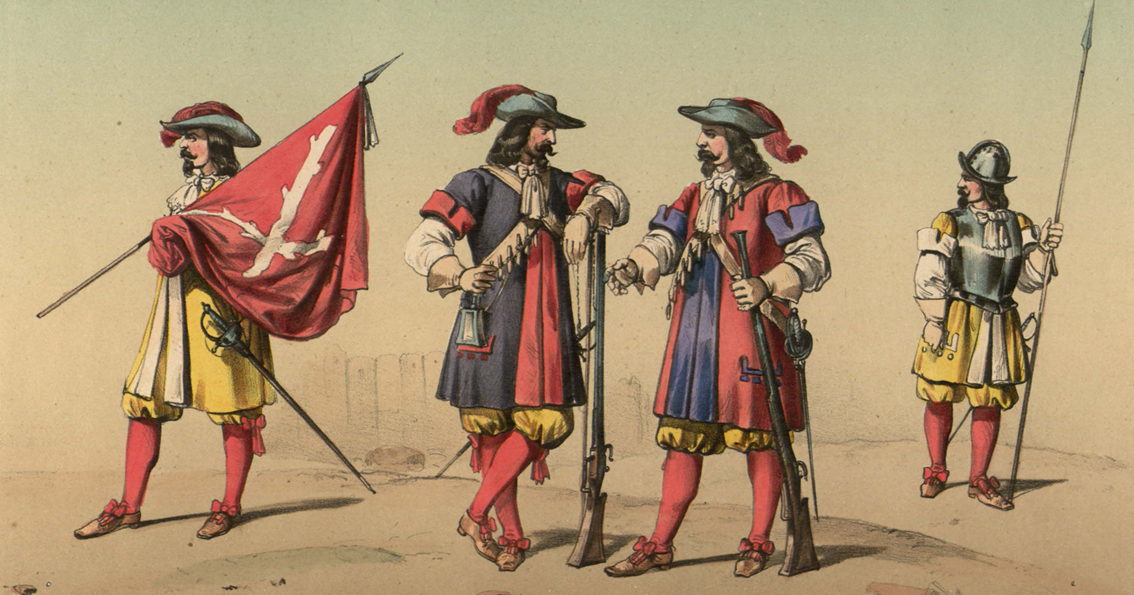 The word ‘lata’ has two very different meanings in Spanish. The first one is can (the metal container in which food and drinks can be kept). This is the most common meaning and the one that most people know about. However, colloquially, “lata” also means ‘something that causes distaste and disgust‘. This is why, although “dar la lata” can be translated literally as ‘to give the can‘, the actual meaning of this misunderstood expression is ‘to bother or inconvenience someone‘. 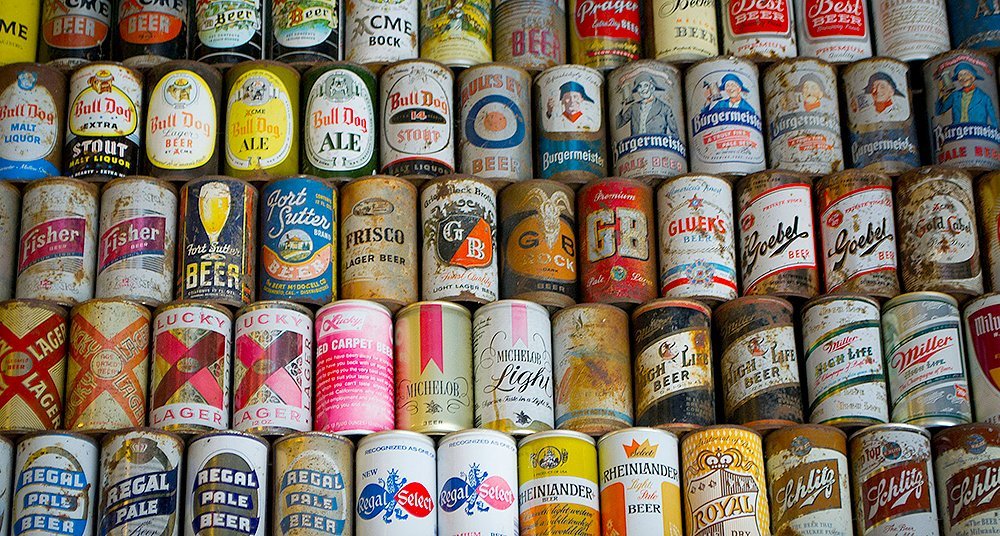 The origin of this expression and of the association between cans and being annoying is not clear. Some say that it comes from the tin tube in which, back in the 17th century, war veterans carried the documents that demonstrated their wartime deeds or that accredited the good service given to the country. Old soldiers carried this tin tube when they visited the offices of their superiors in search of financial compensation for the services rendered.

Another possible origin takes us to Málaga, in the south of Spain. According to some sources, in jails, alcoholic drinks made from wine remains were sold to prisoners in cans. These drinks had a high alcohol content and made inmates get very drunk and start bothering other prisoners and guards. 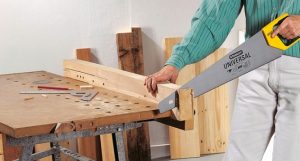 Finally, some people argue that, etymologically, the word ‘lata’ is possibly related to the French word ‘latte’, essentially meaning stick. “Dar la lata” could, therefore, mean something such as “hit someone with a stick” – which would definitely explain why “dar la lata” means “to bother someone”.

Which one of these explanations seems more plausible to you? Let me know in the comments!