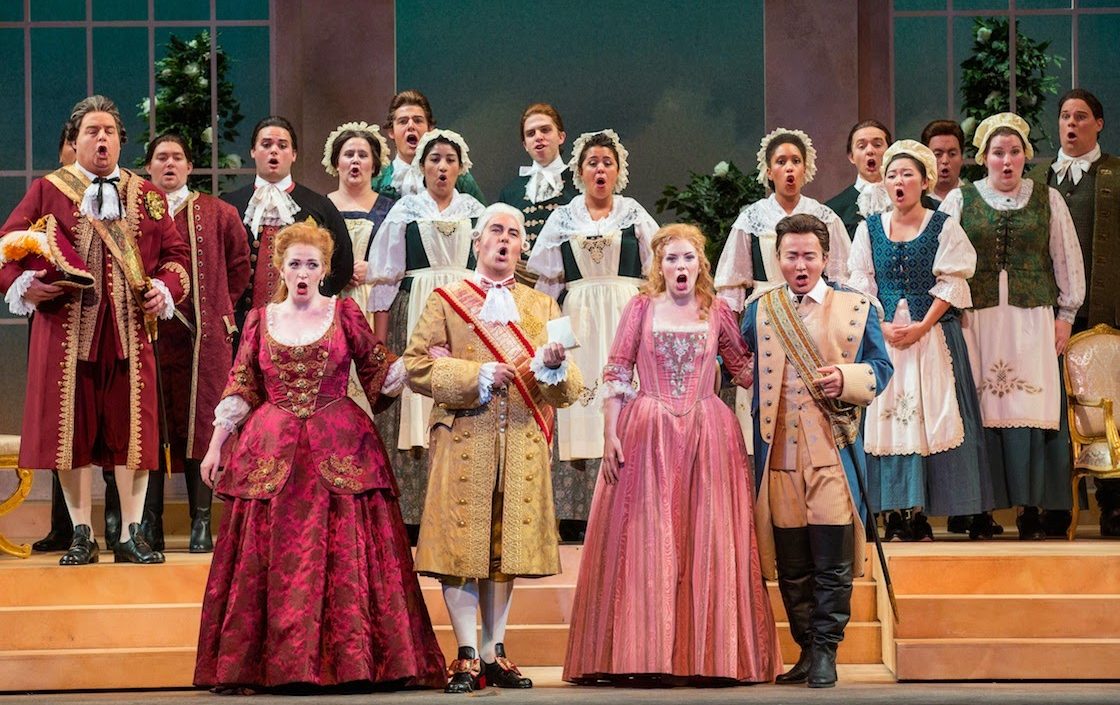 Teatro, música, baile, comedia… If you happen to like any of the things that I just mentioned (and I am sure that you do!), you cannot miss the IX Annual British Spanish Society Concert: Zarzuela Evening.

The British Spanish Society is holding their annual concert next Wednesday 24th October at 7.30pm. This time, the concert celebrates the Spanish tradition of zarzuela; singers from the Guildhall School of Music will present an entertaining one-hour theatre performance full of singing, dancing and humour. And if you thought that it could not get any better, there will also be a small drinks reception with the artists after the performance!

Zarzuela is a dramatic musical genre in which the dramatic action is carried through an alternating combination of song and speech. It normally incorporates vocal ensemble numbers (such as trios and duets), lyrical solo songs known as romanzas, various types of local folk music, and dance.

This form of musical theatre, known for its satiric humour, originated in Madrid, Spain, in the 17th century. Although the origin of the word zarzuela is unknown, it is believed that it derives from the name of El Palacio de la Zarzuela, a royal hunting lodge where zarzuelas were first presented to the court. The palace, which is the current residence of King Felipe VI of Spain and his family, was so named because it was surrounded by zarzas (“brambles”).

Interested? You can find the full programme and get your tickets by clicking here.