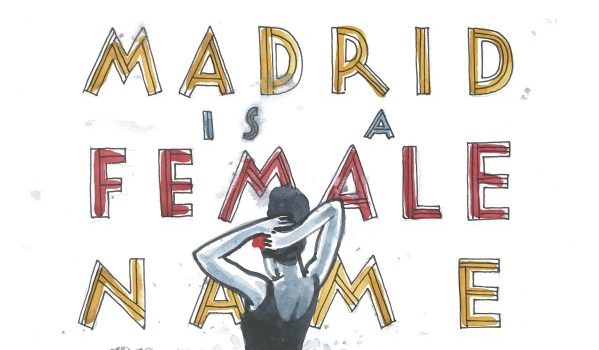 Madrid is a Female Name

March is the month chosen by the Cervantes Theatre to showcase the cultural excellence of female creators who work and live in Madrid. They will be welcoming four theatre companies from Madrid to perform four plays written and performed by Spanish women.

Titled Madrid is a Female Name, this mini-season of imports from the Spanish capital will run at the Cervantes Theatre every Saturday in March at 7.30pm.

Over the next four Saturdays – 2nd, 9th, 17th and 23rd of March – the Cervantes will host four solo plays written and performed by women:

The four plays will be performed in Spanish and for one night only!

“Madrid’s cultural scene is alive, just like the city itself, and we want to offer an international platform for our female artists and creators to show their work in London, a city where culture and entrepreneurship are part of the DNA.”

Find out more about this wonderful opportunity to practice your Spanish by clicking here. 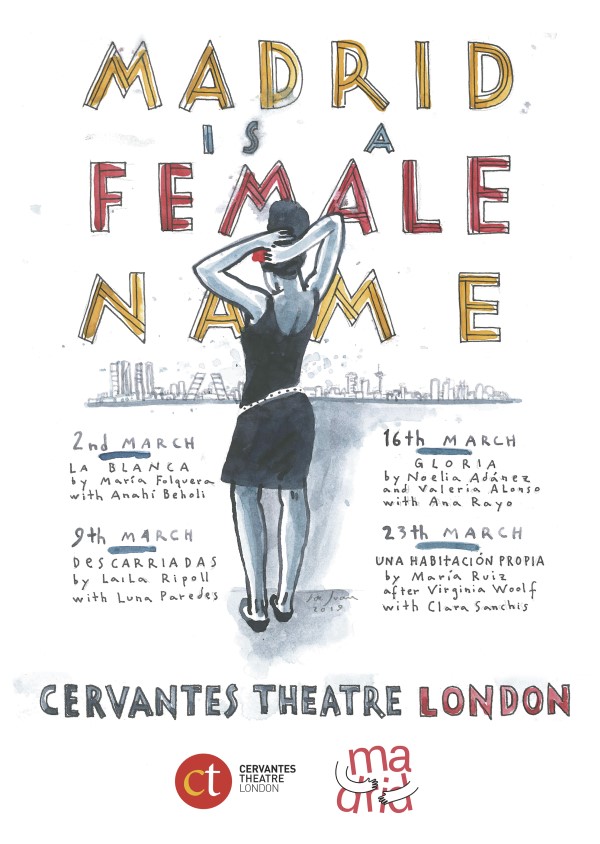 " The course was fantastic but was too short! It was a good idea to come here."
Jolanta Cwynar