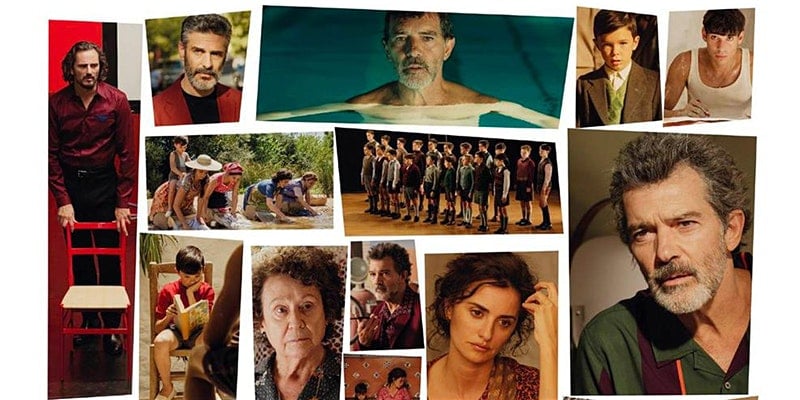 Paella, cocktails and a screening of Almodóvar’s latest masterpiece – what else could you ask for? Join Spanish Marks next Tuesday, 25th February at 7pm for a screening of Pain and Glory (in Spanish, Dolor y Gloria) at the India Club Lounge-Bar.

Pain and Glory is a deeply personal drama that follows the story of a film-maker reflecting on the choices he’s made in his life as past and present come crashing down around him. It received much appraisal at last year’s Cannes Film Festival and earned Antonio Banderas ‘Best Actor’ for his touching performance. 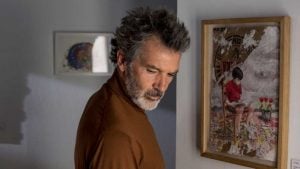 The film is a tragicomic mix of heartbreak and joy that will certainly make you think as the beloved Spanish director reflects on his career, slipping between riotous laughter and piercing sadness. It will be screened in Spanish with English subtitles – and, if that wasn’t enough, tickets also include paella!

Watch the trailer below and click here to find out more about the event.