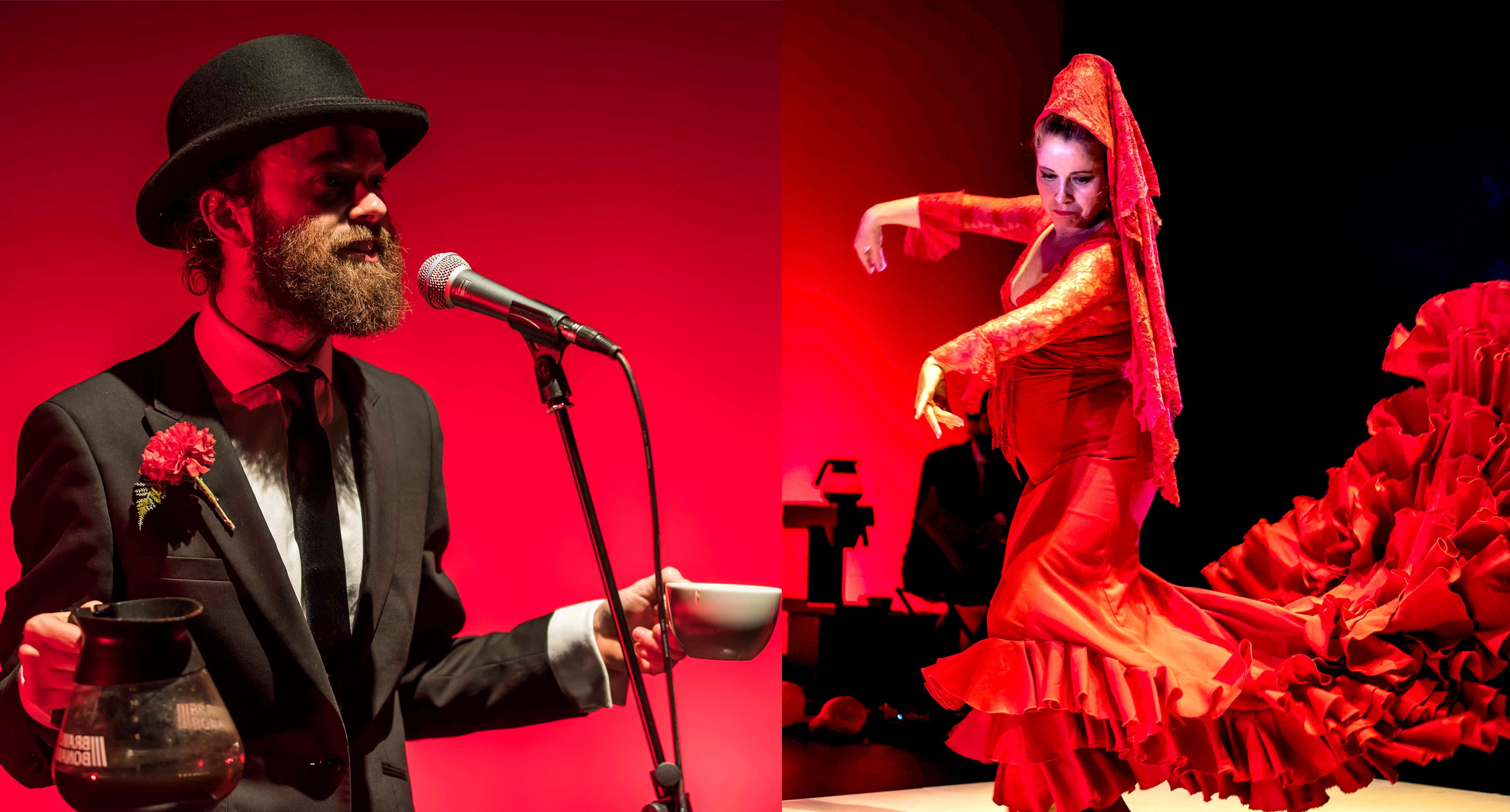 The Second Spanish Republic (in Spanish, la Segunda República Española) was the democratic government that existed in Spain from 1931 to 1936, just before the Spanish Civil War that led to the establishment of a military dictatorship under the rule of Francisco Franco. Inspired by the historical events that immediately preceded the Civil War, the show REPUBLICA explores the ideals of the Second Republic in a powerful performance that will surprise you and make you think. It will be performed this Saturday, 17th November at The Cockpit Theatre in English and Spanish.

REPUBLICA has been described as an “energetic and sexy lament for the untold story of the Spanish Revolution”. It is an unconventional show that combines experimental theatre, live art, dance, punk, flamenco, and strip. Conceived as a conversation between the past and the present, REPUBLICA aims to break the pact of forgetting and boldly reclaim history as told by a stripper, a flamenco dancer, and a punk guitarist. 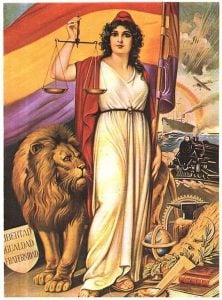 With the rise of divisive politics across the world, REPUBLICA celebrates a moment in history “when the idealist actually won”. Indeed, the show explores what they consider to be the most progressive government ever – and not without reason, for the Second Republic initiated many far-reaching reforms that aimed to modernise the country.

On 28 January 1930, the military dictatorship of General Primo de Rivera, who had been in power since September 1923, was overthrown. This led various republican factions to join forces, and eventually to the proclamation of the Second Spanish Republic on 14 April 1931.

The republic was a period of peace, change and progress. A new constitution established freedom of speech and freedom of association. Elections became more democratic, and women gained the right to vote. Education was secularised, and divorce became legal. Autonomy was granted to Catalonia and the Basque provinces. The condition of workers improved, taxes became more equitable, and the large estates in southern Spain were divided for redistribution to peasants.

However, the republic was cut short in July 1936, when a coup d’etat fractured the Spanish Republican Armed Forces and partially failed, marking the beginning of the Spanish Civil War. After 3 years of war, the republic lost to the rebel faction and gave place to Franco’s 36-year military dictatorship.

REPUBLICA is a great opportunity to explore this period of Spain’s history. Recommended for audiences aged 16 and over, it is a truly ground-breaking show that pushes all boundaries, creating a striking performance that will make you reflect on the ideas that marked the Second Spanish Republic. Watch the trailer below and let us know what you think!

Interested? Read more about the show and buy your tickets here.