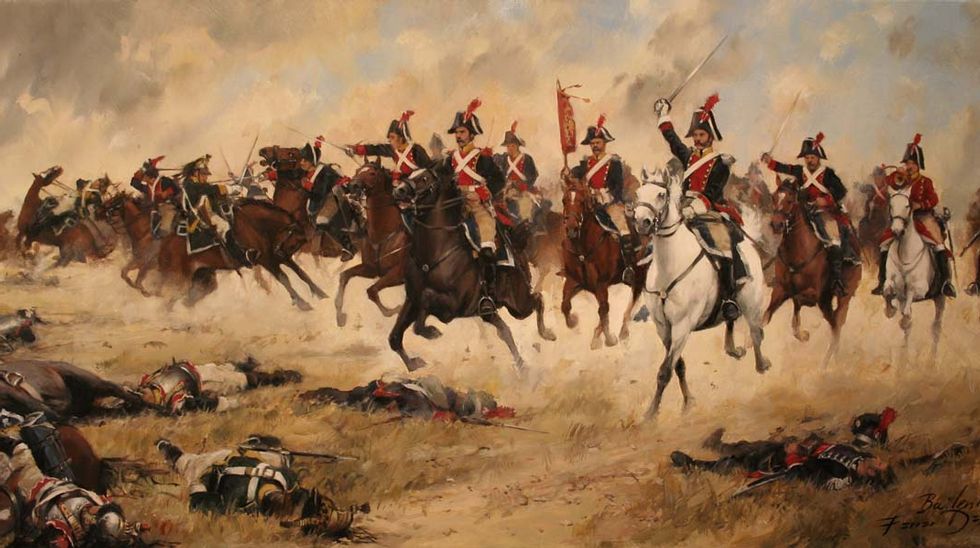 “Se te ve el plumero” is an expression used to tell someone that you know what they are thinking or what they are up to, that you can see right through them. A “plumero” is a feather duster (yes, like the ones you use to clean your house), so the literal translation of this idiom would be “I can see your cleaner duster” (and no, we are not kidding, this is actually something that Spanish people say). So what could possibly be the origin of this surprising expression?

The origin of this expression actually dates back to 1812. On 19 March 1812, the Cortes de Cádiz, which was the first national assembly to claim sovereignty in Spain, established the first ever Constitution of Spain (and one of the earliest constitutions in world history).

The Spanish Constitution of 1812 was one of the most liberal of its time: it affirmed national sovereignty, separation of powers, freedom of the press, and free enterprise, it abolished feudalism, and it established a constitutional monarchy with a parliamentary system.

The constitution also recognised and regularised the Milicia Nacional (in English, National Militia). The Milicia Nacional was an armed body formed of volunteers who were willing to defend these progressive ideals. Of course, the absolutist side was not in favour of this militia.

The members of the Milicia Nacional, which was divided into infantry, cavalry, and artillery units, wore distinctive military caps with a clipped feather plume, known as a hackle… which looks a bit like a feather duster.

During political discussions, absolutists criticised those who they suspected to have liberal ideas by telling them that they could “see their feather duster”. “A mí no me engañas“, they would say, “que te he visto el plumero” – or, in English, “do not try to fool me, I have seen your feather duster!”.

Thus, this expression was initially used to refer to a certain political ideology, but it eventually became widely used in many other contexts. Today, it simply means “I know what you really think”.

Can you think of a sentence using the expression “se te ve el plumero”? Let us know in the comments below! 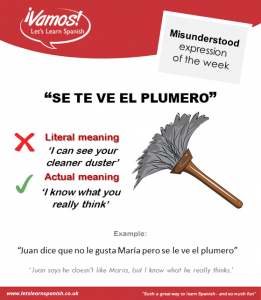