Are you interested in Latin American literature? Would you like to engage in a thought-provoking, far-ranging conversation about the state of LatAm literature today? In that case, you will certainly enjoy the next event in the series Thinking Ibero-América, titled Latin America’s next generation of writers. 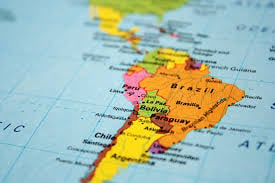 Three of Latin America’s rising literary stars will talk about the challenges and opportunities for young writers today and will discuss the role of writers on the global stage and why the UK needs to read more literature in translation. The event will take place this Saturday, 27 October between 12 and 1.30pm at Southbank Centre.

Samanta Schweblin, Laia Jufresa and Giuseppe Caputo are part of this year’s Hay Festival Bogotá 39 selection of the best fiction writers under the age of 40 from across Latin America. The three incisive writers will present their visions of their homelands – Mexico, Argentina and Colombia, respectively – and will discuss the present and future of a changing continent. 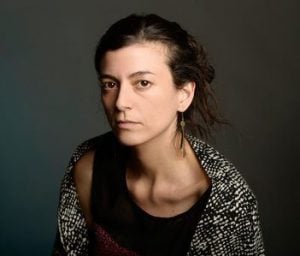 Samanta Schweblin was born in Buenos Aires, Argentina. She is the author of El núcleo del disturbio, Pájaros en la boca and Siete casas vacías. Her three story collections have won numerous awards,  including the prestigious Juan Rulfo Story Prize, and they have been translated into 20 languages. Her haunting and suspenseful fiction presents a striking and subversive portrait of Argentina.

Laia Jufresa grew up in Paris, France, and moved to Mexico City when she was 18 years old. Her work, which has been described as “compassionate, moving, funny and inventive”, transports the reader to the very centre of Mexico City to explore ideas of friendship and community. Laia is the author of the short stories collection El esquinista and the novel Umami, which has been translated to English, French and Italian. 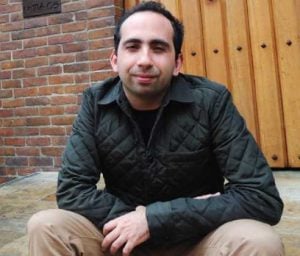 Giuseppe Caputo is from Barranquilla, Colombia. He studied creative writing with a specialisation in queer and gender studies at the University of New York and the University of Iowa. Giuseppe published his first novel, Un mundo huérfano, in 2016. His writing, which portrays daily life in Colombia, is distinctive for his provocative exploration of homosexuality and violence.

This event is part of Instituto Cervantes London‘s Thinking Ibero-América series, which invites British experts and personalities from the vast cultural region of Ibero-América to share their visions about the most varied fields of human knowledge. The event, which will be held in English, will be chaired by Sophie Hughes, an award-winning translator from Spanish and a literary critic with a particular interest in contemporary Latin American culture.

¿Te interesa? You can read more about the event and buy your tickets here.