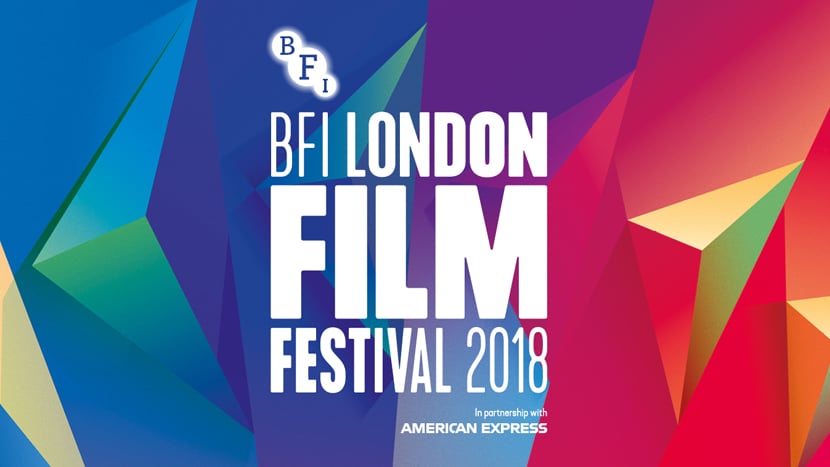 If you love cinema and you feel like the London Spanish Film Festival left you wanting more, you won’t want to miss the BFI London Film Festival 2018! The 62nd BFI Lonfon Film Festival will bring more than twenty Spanish-speaking films to London’s screens. This year, the festival will take place from 10th to 21st October. During 12 days, films from Spain, Argentina, Colombia and many other Spanish-speaking countries will be screened. in Spanish (with English subtitles, of course!), in 14 cinemas across the UK capital. 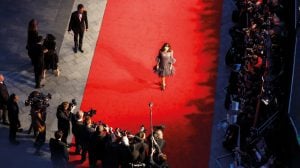 The BFI London Film Festival is held every year during the month of October. It is London’s biggest and most exciting film event, and it exists as a platform for British and international artists and storytellers to present their new work to an audience.

The first London Film Festival was organised by James Quinn, then director of the British Film Institute (BFI),  at the National Film Theatre (today’s BFI Southbank) in 1953. It was conceived as a “festival of festivals” and screened only 15 to 20 films from a renowned selection of directors. This year, it will be screening 225 films, short films and documentaries from 77 different countries.

One of the highlights of this year is The Man Who Killed Don Quixote, an original and imaginative adaptation of Miguel de Cervantes’ famous novel The Ingenious Nobleman Sir Quixote of La Mancha (or, simply, Don Quixote). Other recommended films are Carmen and Lola, by Spanish director Arantxa Echevarría,  Journey to a mother’s room , by first-time director Celia Rico Clavellino, and The queen of fear, by Argentinian comic performer Valeria Bertuccelli. 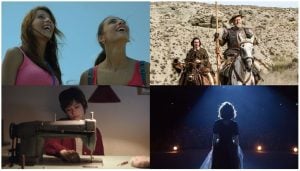 Since its’ creation, the BFI London Film Festival attracts world-renowned directors and celebrities. However, it remains a public festival created for the audience to discover new films that otherwise may not make it into the British cinemas. In addition to the film screenings and awards ceremonies, the festival hosts Q&As and masterclasses with film-makers, as well as fascinating talks and workshops.

"I’ve been studying at Vamos for about 6 months, joining at B1 level (Level 7), having had previous experience of the language. The quality of teaching is excellent…"
James Cutbush