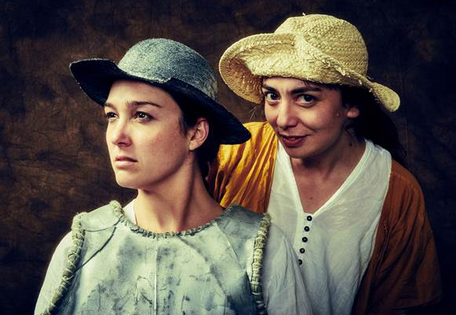 If one of your new resolutions is to know more about Hispanic culture, here you have a good chance to know a bit more about “Don Quijote de la Mancha”.

“Don Quijote” fully titled The Ingenious Nobleman Sir Quixote of La Mancha was written at the beginning of XVII century by Miguel de Cervantes and it is considered one of the most influential works of literature. The age of the novel makes it hard to fully estimate the size of its distribution, but many experts estimate that it has reached a readership of 500 million.

The story talks about the adventures of a noble named Alonso Quixano, who reads so many chivalric romances that he loses his mind and decides to start fighting together with a simple farmer, Sancho Panza and bring justice to the world. Very well-known is when Quixote fights windmills that he imagines are giants.

A theatre company called “Little soldier” recreates the famous novel on its way and you can see that in The Vault festival during one week from 24th to 28th of January.

The performance shows two señoritas and a downtrodden Englishman embark on a journey through Spain. 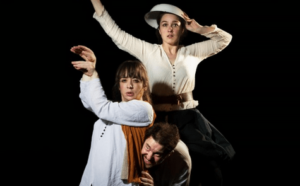 Accompanied only by a guitarist whose presence there makes no sense whatsoever, they will lead you to joy, pain and ultimate wisdom.

For more information, please find below the link: