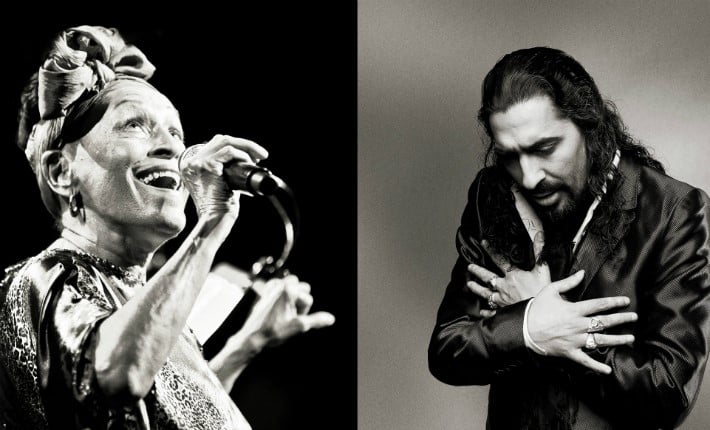 Some interesting events in London this month

Here are a few events I hope you will find of interest. Some involve politics and some the arts.

I hope you enjoy them and please tell us if you have any other suggestions you would like to share. With a focus on work made by artists born after 1968, in addition to several early pioneers who were active internationally in the 1960s and ’70s, Under the Same Sun at the South London Gallery examines a diversity of creative responses by artists to complex, shared realities that have been influenced by colonial and modern histories, repressive governments, economic crises, and social inequality, as well as by concurrent periods of regional economic wealth, development, and progress. 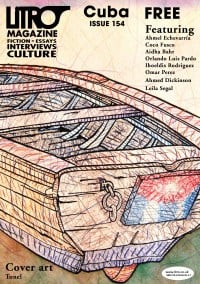 Magazine Litro‘s July 2016 Cuba issue will showcase fiction from and about the real Cuba: not Havana-centric but emanating from the entire island – including its rural communities and its exiles. To celebrate its launch of the Cuba edition, Litro will take over Waterstones Piccadilly, London with readings, discussions, interviews and live music from up-and-coming musicians, guest appearances from contributors and surprise acts to be announced. The programme includes Writing in the Community workshop with author Leila Segal and translator Daniel Hahn, conversations with Cuban writers Karla Suarez, Orlando Luis Pardo and guests, and Let’s Salsa – with musician Nana Clara and band. 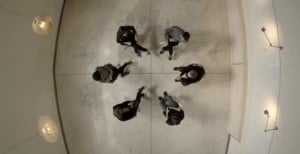 Following his monumental 1978 essay film General Report on Certain Matters of Interest for a Public Screening, Pere Portabella presents General Report II, a film that looks at neoliberal politics, exploring the current state of economic, social and ecological aspects of European democracy from a cultural standpoint.

The film encompasses a wide range of perspectives as it navigates audiences through footage of public demonstrations, symposia and more intimate conversations between politicians, grassroots activists, cultural workers, academics and scientists. Much like its predecessor, the film emerges at a critical point in Spain’s political and economic history. 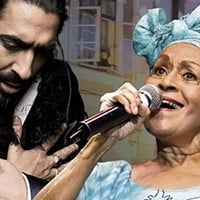 To celebrate her 85 birthday, Omara Portuondo, one of the most renowned and powerful voices from Cuba, performs with Spanish Flamenco singer Diego El Cigala at The Barbican.

Last year they shared a stage for the first time. On this occasion they will go over the highlights of her career, from the days as a founding member of Cuarteto d’Aida to her time as the Buena Vista Social Club’s leading lady. El Cigala provides new perspectives on those classics creating a unique fusion of Cuban and Flamenco music. 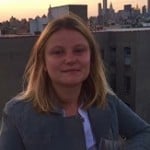 Hello, I’m Rosie from Bridport, Dorset, in the South West of England. I have a BA in Philosophy from University College London and I will soon be doing a part time MA in Health Humanities, whilst continuing my work at Vamos. I joined the school in March 2015 in a role that focused around course administration and supporting our students. More recently that has extended to also looking after the school's social media, which includes this Newsletter, our Blog site and Facebook and very soon our Twitter account. I love living in London and working at Vamos and with our amazing teachers and students. If you ever have any questions about your course, please email me at rosie.reynolds-grey@vamoslanguageteaching.co.uk