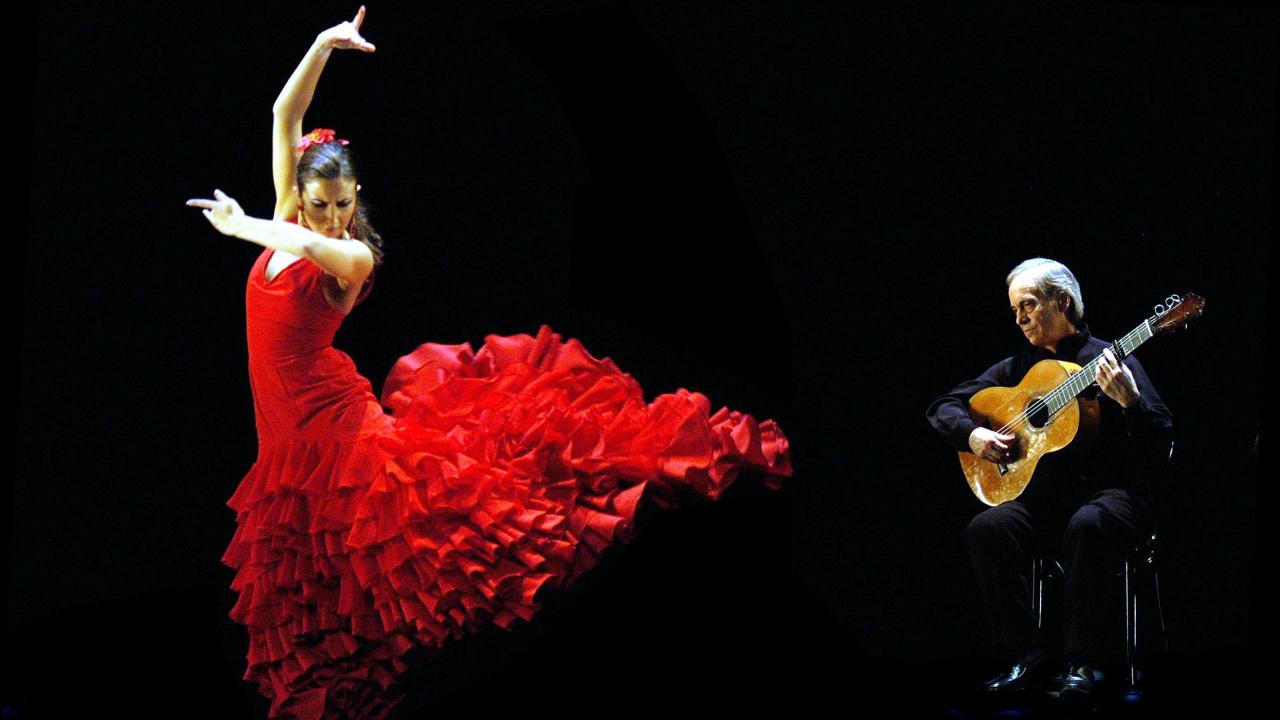 Upcoming Arts and Culture in London

Flamenco is one of the magical music traditions of Southern Spain and it has now become famous all over the world. It is one of the UNESCO Masterpieces of the Oral and Intangible and it’s a show you wouldn’t want to miss.

You can now book your ticket for the Sadler Well’s season of flamenco in London.

The Centre of Languages at LSE is launching a series of activities for the Spanish in motion initiative, which is promoting the use of the Spanish language to encourage an understanding of the Spanish socio-cultural reality.

The first activity on 28 February will be the screening of The Seven Sister Indoor Market by Klearjos Papanicolaou and Marios Kleftakis (95’, 2016, English and Spanish with English subtitles) and a Q&A session to discuss some of the issues raised in the documentary.

For more info and to reserve your free spot click here

Would you like to know what the background to “Don Quixote in Algiers” by Miguel de Cervantes is? 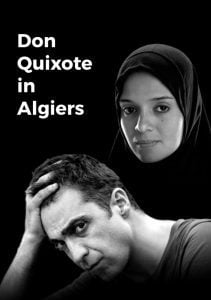 The Condor Theatre Company presents Don Quixote in Algiers at the White Bear Theatre from the 7th February to the 4th March 2017. 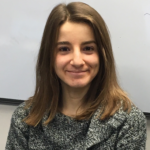 Hola, I’m Erika, from Rome, Italy! I’ve been in London for about a year and a half and last September I finished my Master's in Philosophy at UCL. I recently took over from Rosie (another fellow philosopher!) as the newest addition to the Vamos team and some of you may have already exchanged a few emails with me! In between admin support and social media, I’m looking after the News of the week (Noticias de la semana) section on our blog. It’s a way for students to test their Spanish while reading trending news. I like to stay up to date with what happens around me and I hope you’ll find this section makes enjoyable reading. Writing these short pieces also gives me an opportunity to use my Spanish (I passed my B2 DELE a couple of years ago), but rest assured I'll have the supervision of our amazing teachers Andi and Andrea! If you ever have any questions about your course, please email me at erika.mastrorosa@letslearnspanish.co.uk

"The activities were very fun and interactive. A great way to speak Spanish and learn vocabulary. Overall a great week with a great bunch of people. The restaurant options were good."
Heena Shah