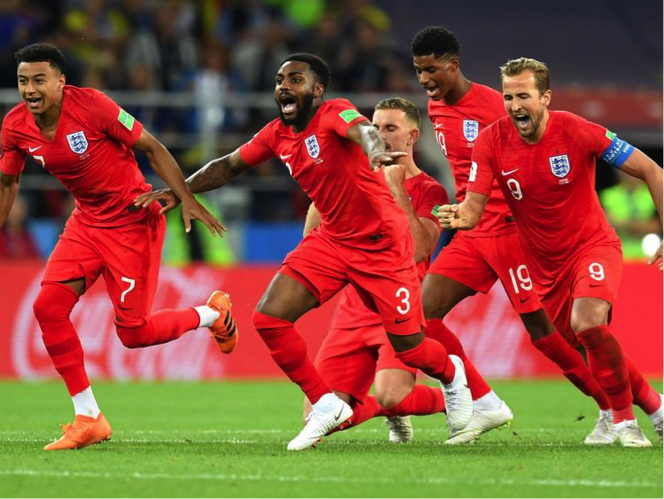 In Alberto´s blog, he explained very well that Spain was not playing their best football. We also had some events previous to the tournament that affected the national team mood, such as our manager signed by Real Madrid. But we never expected to get knocked out so easily and without being disrespectful, against teams that were not as strong as us.

The last 16 round started with a wonderful Saturday to stay in front of a TV: 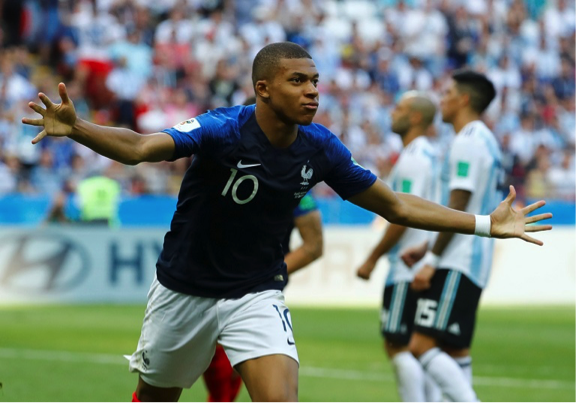 Just one line to say that it was the last match in the national team for our legend, Andrés Iniesta who scored the goal that made us World Champions in 2010. Gracias por todo Iniesta! 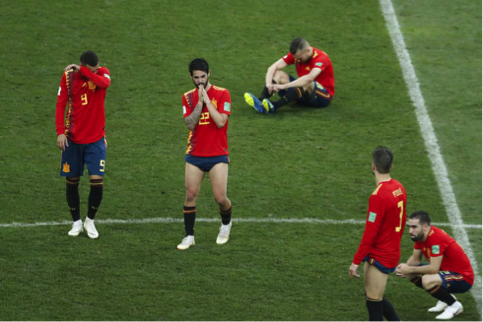 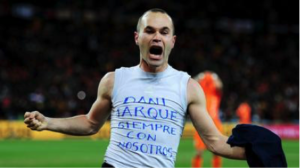 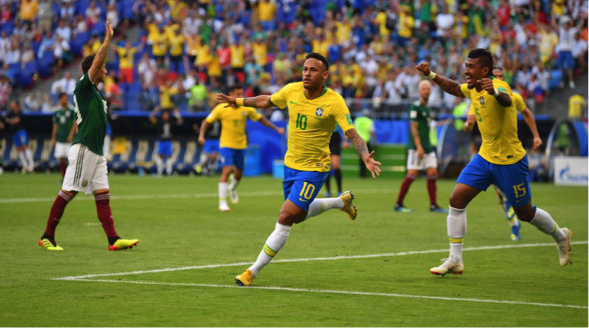 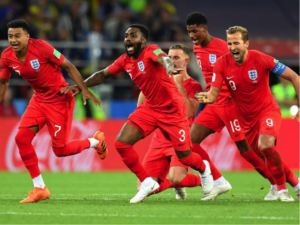 So Spain is not in but life and World Cup continues. Next fixtures will be: