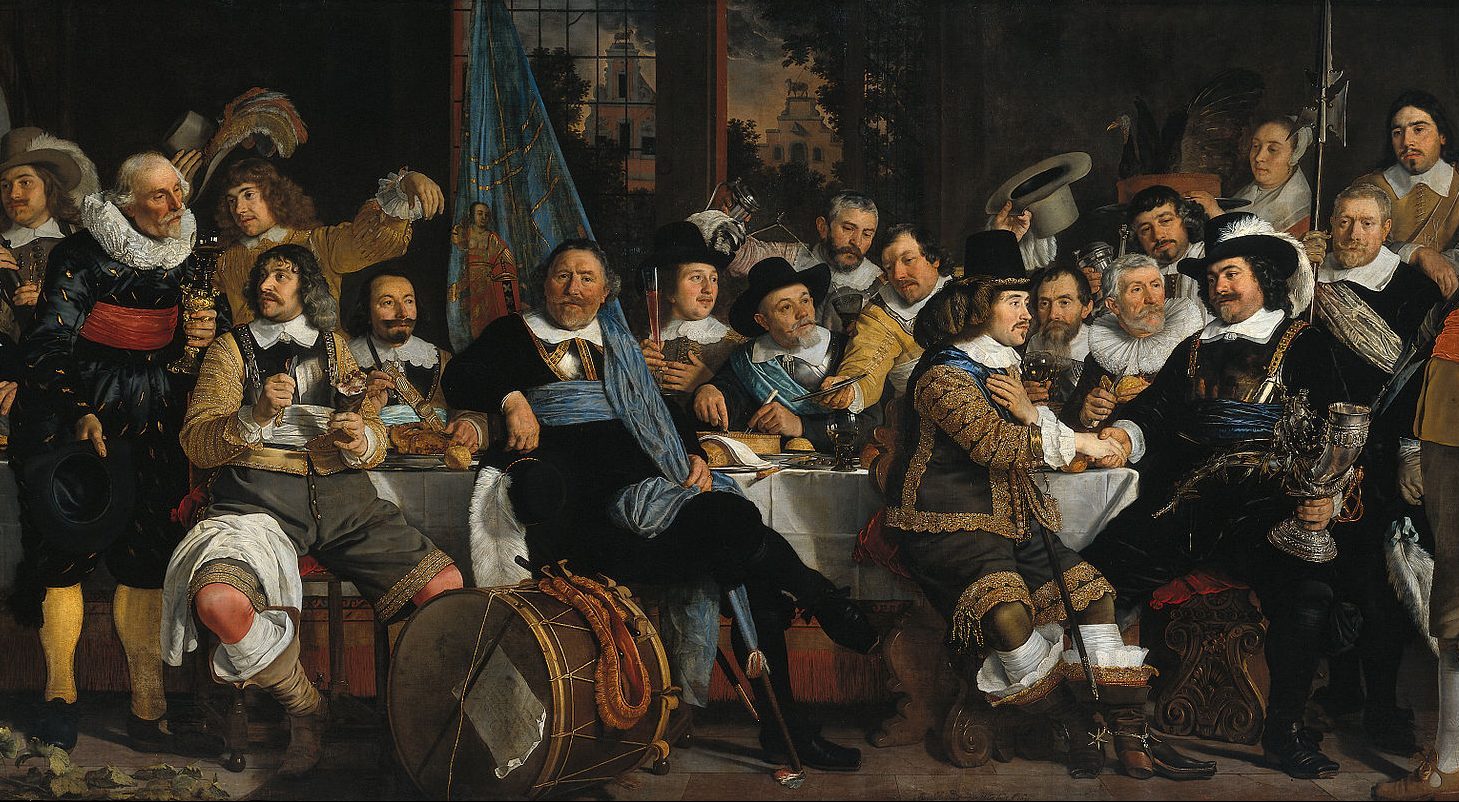 “Ponerse las botas“. This one is a slightly tricky one… Literally, “ponerse las botas” means ‘to put one’s boots on‘, but the expression actually means… several things.

The most common meaning of “ponerse las botas” is ‘to eat a lot’ . However, the expression underlines the enjoyable nature of eating in a way that can hardly be translated, possibly due to the cultural differences between Spain and England (if I ask you to think of Spanish culture, you will probably think “paella”, “tapas” or some other typical Spanish food – and it is not a coincidence! Spanish people really take pleasure in eating).

Normally, when a Spanish person says “me he puesto las botas“, they are telling you that they ate until they were fully satisfied. However, “ponerse las botas” can also have other (less common) meanings when used in other contexts, such as ‘to succeed‘ or ‘to make a fortune‘.

The origin of the Spanish idiom “ponerse las botas” possibly coincides with the birth of this type of footwear. Back when boots started being used in Europe, they were exclusively worn by rich people, because they were often made from leather and therefore very expensive.

Lords, knights and gentlemen, who wore boots to protect their feet from the cold and dirt, were those who ate the most and did best in business, whereas ordinary people with fewer resources usually wore sandals.

Wearing boots was therefore associated with being rich and successful, and also with having enough resources to eat for pleasure and until fully satisfied. Hence, this is likely to have given rise to the expression “ponerse las botas“.

Can you think of an English equivalent to this oh-so-Spanish idiom?