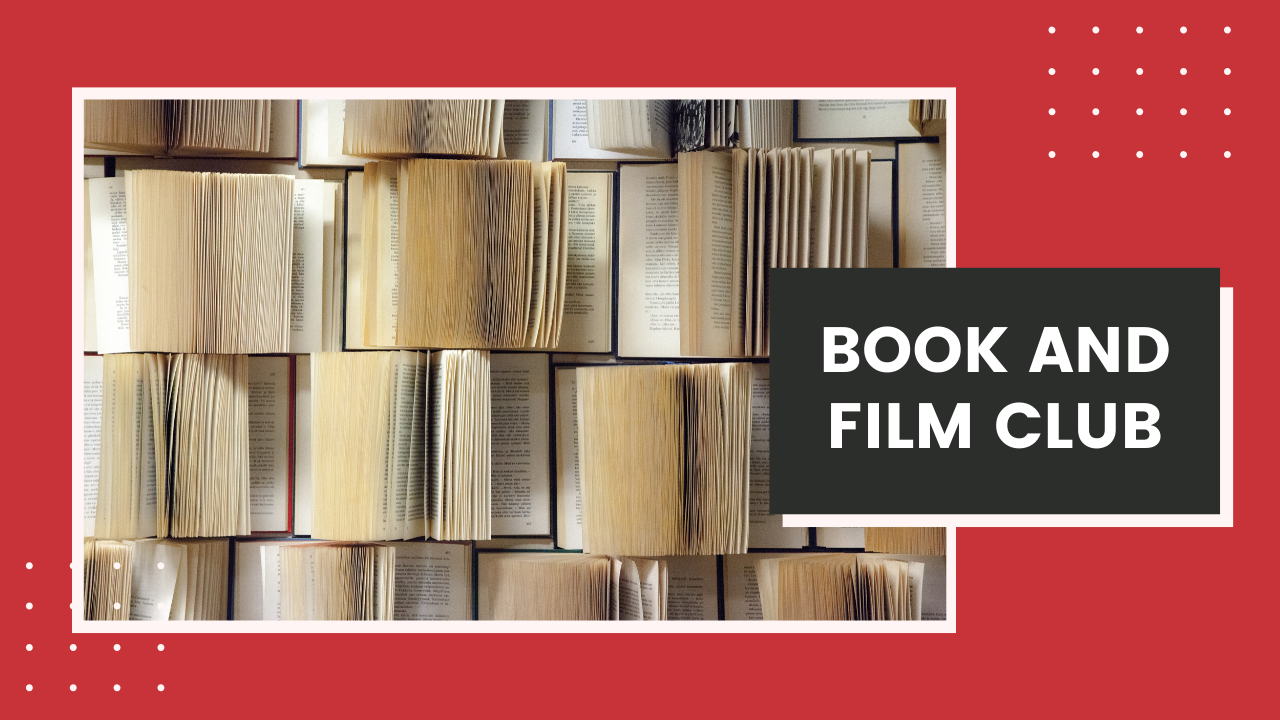 As the world goes into lockdown and we learn to adjust to restricted living, some of us are desperately looking for ways to make confinement more bearable. Cinema and literature, with their magical ability to transport us into distant places and times, are certainly a great resource to turn to during these odd times – and they’re also a great way for you to keep improving your Spanish!

With this in mind, we have decided to start our very own Quarantine Book and Film Club, a club dedicated to Spanish-language cine and literatura. How will it work? Every other Friday, we will recommend a Spanish-language film and a short book for you to watch and read. We’ll be sharing our thoughts – and we expect you to do so too!

Here are this week’s recommendations:

Book: Historia de una gaviota y del gato que le enseñó a volar (The Story of A Seagull and The Cat Who Taught Her To Fly)

Caught up in an oil spill, a dying seagull scrambles ashore to lay her final egg and lands on a balcony, where she meets Zorba, a big black cat from the port of Hamburg. The cat promises the seagull to look after the egg, not to eat the chick once it’s hatched and – most difficult of all – to teach the baby gull to fly. Will Zorba and his feline friends honour the promise and give Lucky, the adopted little seagull, the strength to discover her true nature?

You can find a free online version of the book here.

Todos lo saben (2018) is a powerful drama film written and directed by Iranian filmmaker Asghar Farhadi, and starring Javier Bardem, Penélope Cruz and Ricardo Darín. It explores the unhealed wound at the heart of a Spanish family with a plot that revolves around the destructive power of unspoken grudges and half-buried memories. The film opened the 2018 Cannes Film Festival in competition and was nominated in eight categories at the 33rd Goya Awards.

Laura and her two children travel from Argentina to Spain to attend her sister’s wedding. The joyful reunion soon turns tragic when her older daughter gets kidnapped – revealing a dark web of hidden secrets.

The film is available on Netflix, Prime Video and Apple TV.

We hope you’ll enjoy this initiative and we count on you to make it a fun opportunity to improve your Spanish and discover a bit more about Spanish and Latin American culture. Don’t forget to give us feedback, and let us know what film and book you would like to watch and read next time!