16th September. 5am. The phone woke me up; I had just received a text that said: “It’s tequila and mariachi time. Where are you?” Sleepy and surprised, it gets all clear when I read the sender: it’s my friend from Sonora, Mexico and… it’s September, so Mexico is celebrating its Independence Day!! I cannot blame her for waking me up, during these days, stands of tequila and beer fill the streets, and after some drinks, people tend to not remembering stuff such as the fact I moved to London some years ago.

September is the Mexican month, if you travel to Mexico, go during this time when everything is green, red and white and mariachi music does not stop. They have a lot to celebrate this month, but the most important dates are: 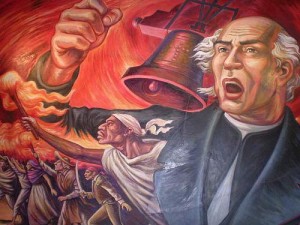 At 11pm, crowds gather in town squares for the cry of independence made by the Mayor of each town, or the President in Mexico City, who will shout “Mexicanos, Viva Mexico!” This commemorates the call for independence made by Miguel Hidalgo y Costilla, priest of the town of Dolores. The dawn of 16th of September of 1810, Hidalgo rang the bell and called for Mass. From his pulpit, he would cry out to the people to take up arms to fight for their country against the Spanish Crown.

Although this is the official date for the Independence Day, what Mexicans celebrate is the beginning of the War of Independence. Miguel Hidalgo with captains Juan Aldama and Ignacio Allende, and 300 people, start the War for Independence.

27 September: Consummation of the Independence 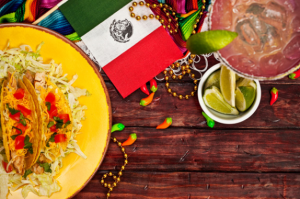 27th of September of 1821, after 11 years and 11 days of war, and many insurgents executed (Hidalgo, Aldama and Allende, among them), the rebel army entered in Mexico City and declared its Independence from Spain. 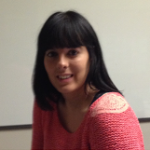