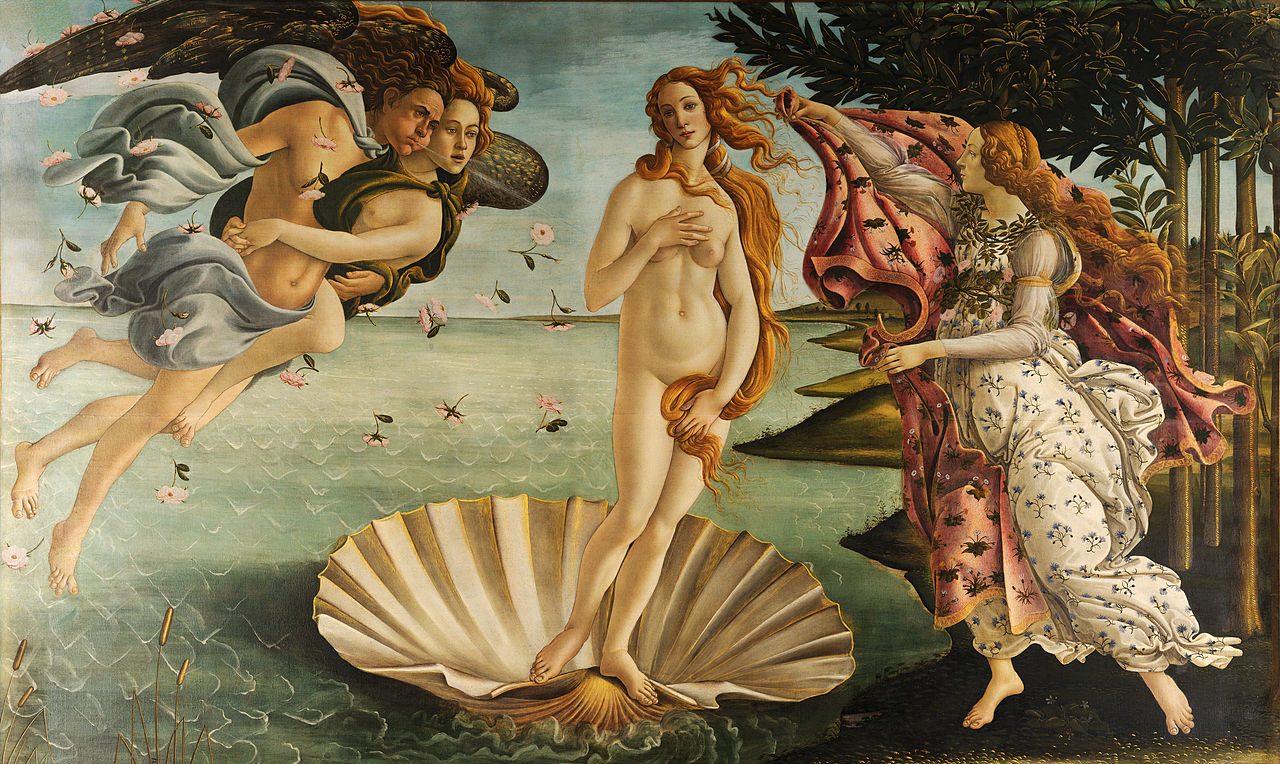 Dar calabazas a alguien – Misunderstood Expression of the Week

This week’s misunderstood expression is “dar calabazas a alguien“, which is what you do when someone “te tira los tejos” (see last week’s expression!) but you are not interested in them. Dar calabazas, as you might have guessed, means ‘to turn somebody down‘ or ‘to reject someone‘. However, the expression’s literal meaning is ‘to give someone pumpkins‘ – yes, pumpkins!

The expression dar calabazas a alguien dates back to the late 1700s, but we will have to travel much further back in time to find its origin. The association between pumpkins and rejection seems to come from the Ancient Greek belief that pumpkins are antiaphrodisiac, meaning that they blunt the libido. 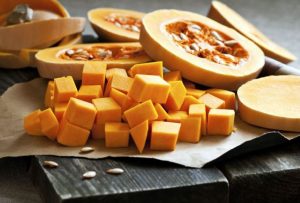 During the Middle Ages, the clergy actually recommended using pumpkin seeds during the prayer to ward off impure thoughts; and it was even thought that chewing pumpkin seeds contributed to fulfill the vow of chastity.

Accoridng to some sources, in some rural areas of Catalonia, suitors were invited to eat at the girl’s house and offered either a cigar or a pumpkin. If the suitor was offered a cigar, it meant that the family accepted the engagement; if he was served a pumpkin, it meant that he was not well received and had to leave.

The expression dar calabazas a alguien started to appear during Cervantes’ time. Initially, it meant “not granting someone what he asks”, but it slowly began to be used in the context of courtship.

Eventually, pumpkins lost their reputation as an antiaphrodisiac, but the expression continued being used. Next time you want to reject someone’s advances, just give them a pumpkin!