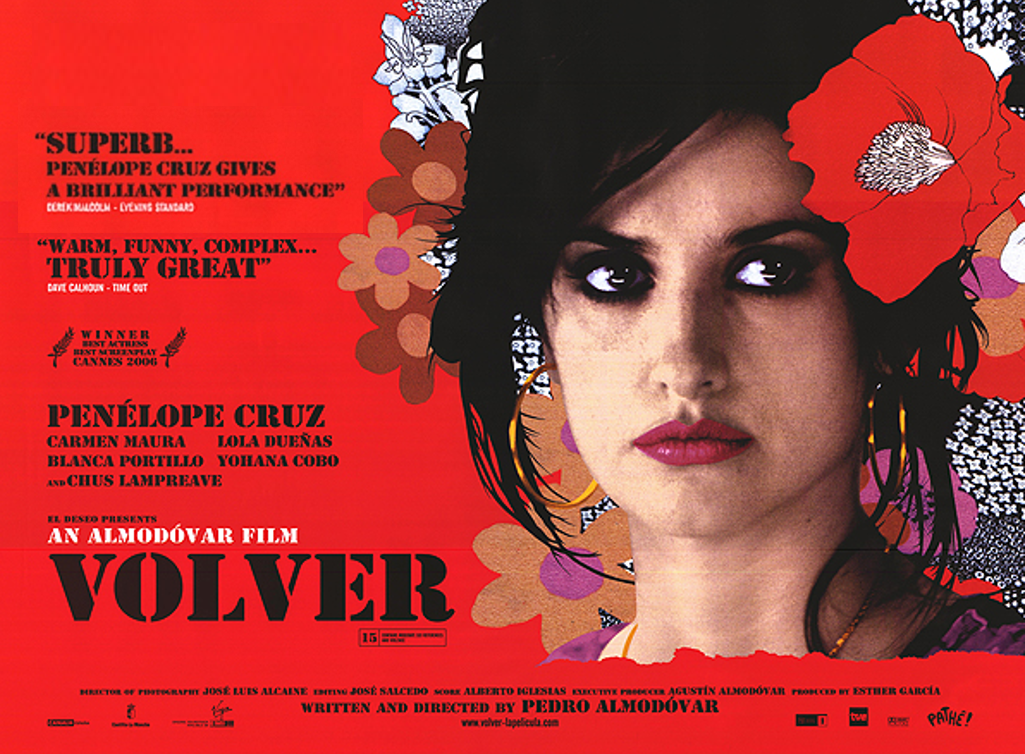 Watching movies is a great way of learning a foreign language: it exposes you to the authentic language spoken by natives, it teaches you conversational skills, and it’s so much fun – especially when the film in question is by the legendary director Pedro Almodóvar!

This Thursday, 29th August, learn Spanish by watching the award-winning Spanish film Volver, written and directed by Pedro Almodóvar. Starring Penélope Cruz, Volver is an enchanting story of an eccentric family of women from a wind-swept region south of Madrid. 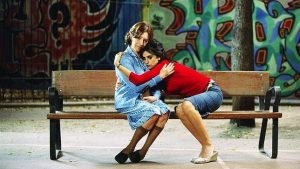 Pedro Almodóvar’s drama has been described as “a mature and beautifully told tale of family and the ghosts that haunt us” (Empire) that “is set to capture your heart” with “its overwhelming richness, its colour and warmth” (The Guardian).

The film screening will be in Spanish with English subtitles and tickets also include delicious paella for a full Spanish experience. Read more about the event and buy your tickets here.